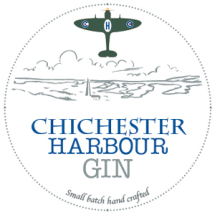 The Chichester Harbour Gin Trophy is an annual T20 tri-series tournament played between the teams of Bosham CC, Chidham and Hambrook CC (Hawks) and Racqueteers CC, part of Seacourt Tennis Club, who are based on Hayling Island. The three teams often play against each other in friendly fixtures during the cricket season so this series was inaugurated in 2019 to add a bit of competitiveness to those matches. Racqueteers won the first CHG Trophy in 2019 and the competition was abandoned in 2020 due to Covid.

Each team plays the other two teams home and away with 3 points being awarded for a win, 2 points for a draw or postponement and 1 point for a defeat. The team with the most points at the end of season are crowned the Chichester Harbour Gin champions and will receive a trophy. In the event of a points tie, net run rate will be used to determine the final league positions. The top batsman (total runs) and bowler (most wickets taken) during the tournament will also receive a prize. Once a player has represented one club in this trophy they will not be eligible to play for another club in the trophy that season. During play, 2 runs will be awarded for wides and no-balls with no extra balls to come, including in the last over. LBWs count as per normal, maximum of 4 overs per bowler and a batsman must retire when they reach 25 runs (they will be allowed to bat later in the innings if required).

Chichester Harbour Gin are a small batch gin company based in Chichester which uses local produce, 15 botanicals and water from the South Downs to create their unique tasting product. They have kindly agreed to donate a bottle of Chichester Harbour Gin to the winning team in 2019 and also a half bottle of gin to the leading batsman and bowler during the tri-series tournament. CHG Website 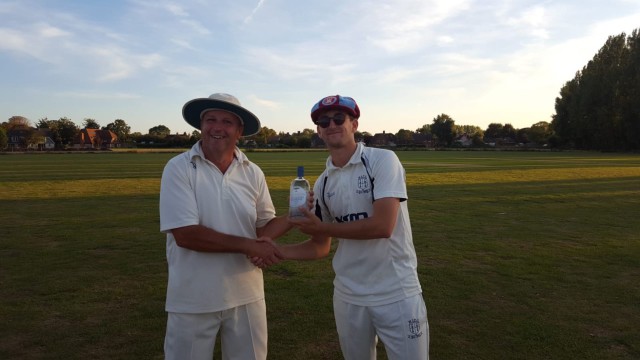 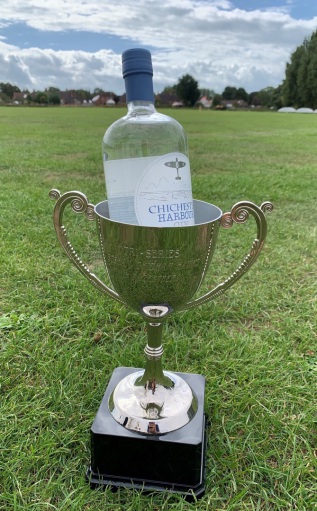