Ten Man Hawks Lose Out in Final Over Thriller 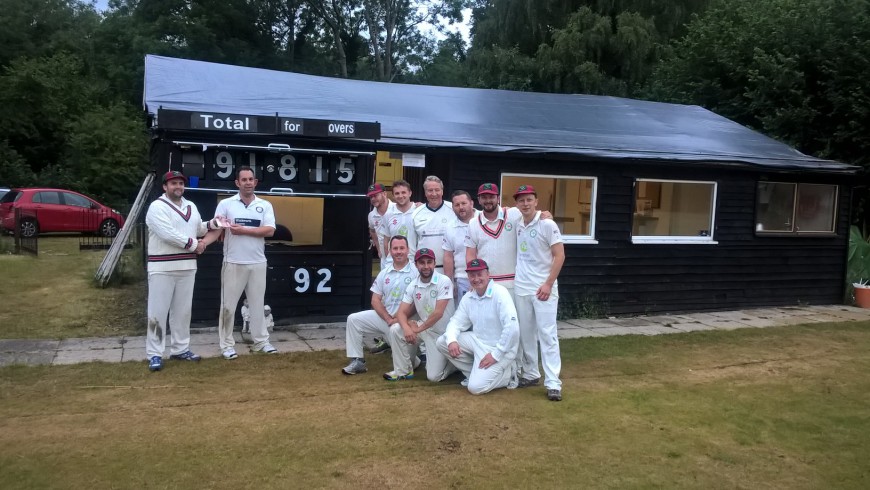 Milburys CC Won By One Run

Milburys won the toss and elected to bat first

The mighty hawks, a man down, snatch defeat from the jaws of victory in a final over thriller, resulting in the longest introduction ever to a post match report!

A rain delayed start didn't dampen the spirits at a wonderful venue, nestled deep in god knows where. Wonderful bowling, great fielding, inc the best slip catch in Hawks history, curtsy of Ben off a rampant Doombar, resulted in The Hawks chasing 92 off 16 overs.

Pete, desperate to get home to 'the misses', fell early along with Jim making his seasonal début. Rory and Ben then tonked the bowling before both retired.

A steady collapse followed, before Ben and Rory returned, needing 2 off the last over all was set for the Hawks to record 4 wins in a row, alas...it was not to be. Great bunch of lads and a first class venue, looking forward to the return leg.

Sorry we couldn't do it for The Chairman, who was having kittens on the boundary as the final wickets tumbled.

Man of the Match: Strudders, turning up 3 hours late for a handful of chips and a pint! And still happy to cough up his match fees. 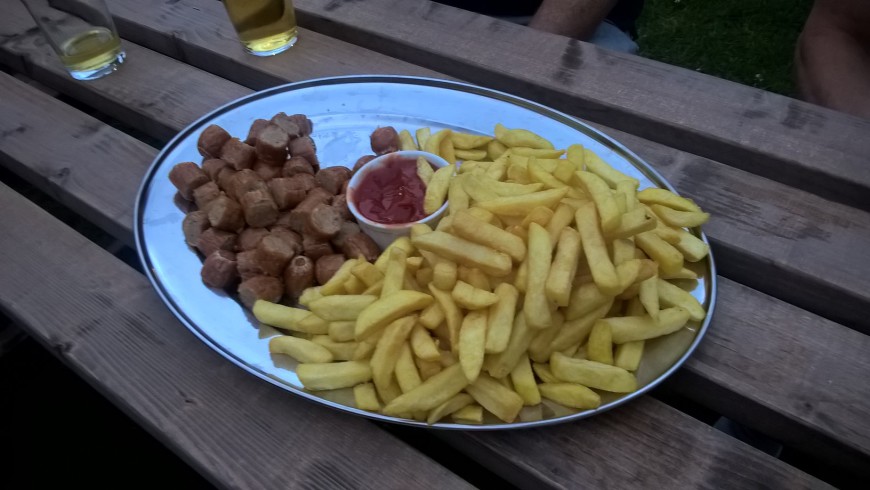