29/06/22 Chidham and Hambrook recorded only their second win of the season with a sublime 37 run victory over Lavant on Wednesday night.

With "The Wild Ones" winning the family fun day tournament on Sunday, the theme continued as the Hawks squad featured no less than five "Wilds" with Andy Wild being joined by his sons Jim and Tom, his daughter's partner Toby and Pete Wild (no relation), and they all played their part on the evening.

Skipper Keith Davey won the toss and elected to bat first and the Hawk's opener Rory Peterson was retired after just 3 overs after hitting five magnificent boundaries. Davey was also heading the same way before being bowled on 13 runs and then Jim Wild and father Andy Wild scored 18 runs each before being caught and bowled respectively. Vinnie and Matt Hill both went for ducks before the scoreboard started rising again with late runs from Tom Wild (16*), Pete Wild (10) and a tremendous 21 runs from Toby, who was having his first cricket match since his school days and hit a six with his very first ball. A special mention to Stuart Turner who also got off the mark with a solitary run to avoid another signature on the Hawk's duck - Hawks finished on 145-7.

Lavant openers Tom C. (1) and Jim (7) were soon out courtesy of a caught and bowled by Matt Hill and Vinnie taking out the latter's off stump and Vivaan also joined the wicket club when bowling number three Rob (4). Ben (19) started things moving for the home side before being bowled by Jim Wild and by the time Tom B. (29*) had retired the game was all but over. A splendid late haul from Rory Peterson (2-0-3-4), thanks to catches from Jim and Tom Wild, sealed Lavant's fate but there was still time for Tom Wild to grab two late wickets with the last two balls of the innings - the first ball in his next match (which could be in several years) will be a hat-trick attempt!

The Hawks host Racqueteers in a Gin Cup fixture next Thursday night at Bosham. 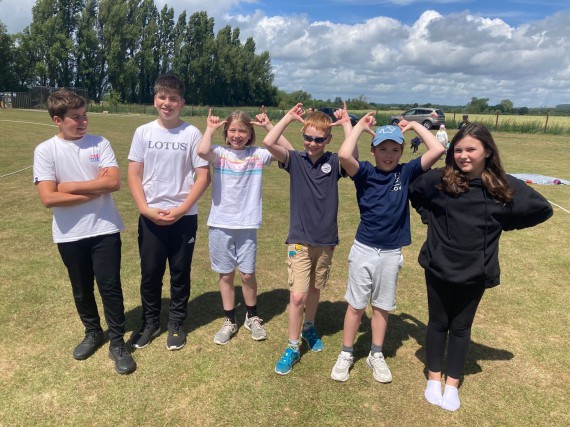 26/06/22: Chidham & Hambrook Cricket Club hosted their inaugural Family Fun Day at Bosham on Sunday and around 100 people attended the memorable event, sampling village cricket in a relaxed atmosphere whilst enjoying a burger and an ice-cream.

A total of seven teams entered the competition, with each team consisting of six players of various ages and abilities. Each team played two 12 over games, with all players getting a chance to bowl, bat and field on the Bosham cricket pitch. The winning team were "The Wild Ones" (pictured above) who scored a total of 104 runs in their two matches, 37 runs clear of the next best team "Averys", with "Mr Whippy" finishing 3rd on 65 runs.

The event concluded with a large raffle featuring multiple vouchers from local businesses and plenty of alcohol, with most families winning a prize or two. The proceeds from the day, well over £500, are being donated to local charity PACSO (Parents are Carers Support Organisation) which supports children with disabilities aged 0-25 and their families in the Chichester and Arun districts of West Sussex. The PACSO Fundraising Manager Sarah Webster attended the event with her children and had a great time - she will be receiving a cheque on behalf of the charity in an upcoming Hawks match.

The Family Fun Day wouldn't have been possible without the herculean efforts of the Chidham & Hambrook CC Chairman Rory Peterson and a big thankyou also goes out to the following:

Jason Burt for providing the cakes from the Farmhouse Bakery

The various Hawks players who helped setup the event, organised the raffle and umpired the matches

Chidham & Hambrook Cricket Club was reformed in 2008, some 40 years after organised cricket was last played in our parish. Our villages are situated between the cathedral city of Chichester and the harbour village of Emsworth on the edge of the picturesque South Downs.

We welcome player of all ages and abilities and generally play friendly Twenty20 midweek matches and the occasional Sunday 40 over fixture against teams in and around our local area. We play our home games at the ground of Bosham Cricket Club who kindly allow us to share their pitch and facilities, but our hope still holds that one day we will have our own ground back within one of the villages. The club's nickname is the "HAWKS"

We all enjoy playing cricket and although winning is important we believe in playing the game in the right way, the "spirit of cricket". The social side is also important and the team can often be found in the local Barley Corn pub after matches chatting about the game, drinking beer and playing darts or pool.

Visitors to our site can keep up to date with all the latest results and information about our club and if you would like further information on becoming a new member, playing or non-playing then please contact the Club Chairman below: 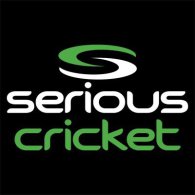 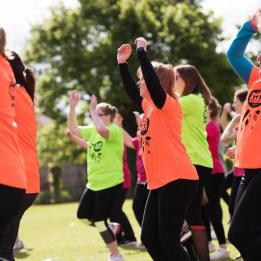 For further details and an entry form please click here 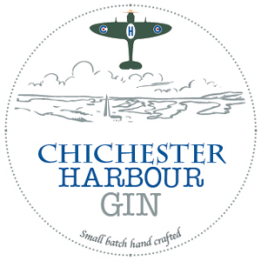 The CHG trophy is an annual T20 tri-series tournament played between the clubs of Bosham, Chidham & Hambrook and Racqueteers. For the latest results click here.

The CHG trophy is an annual T20 tri-series tournament played between the clubs of Bosham, Chidham & Hambrook and Racqueteers. For the latest results click here. 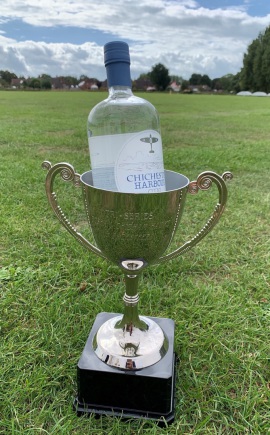 Local publication serving the community from Emsowrth to Chichester. Click on the image below to vist The Village website

Click on the image below to find out lots of useful information about our local area.

We would like to say thanks to the Hawk's Team Sponsors 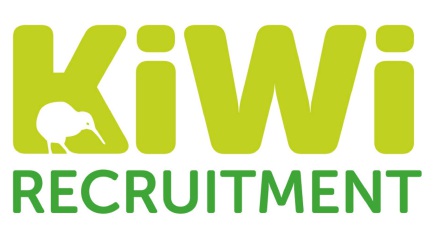 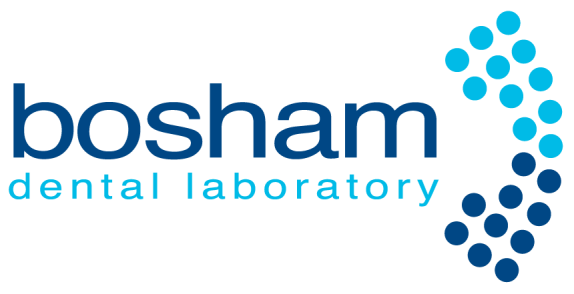 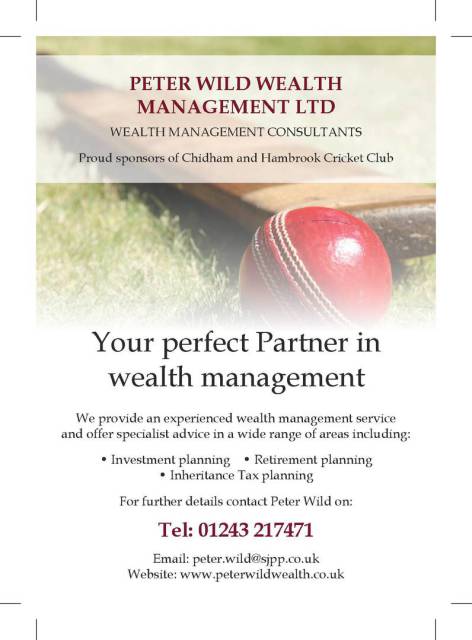