Hawks Unable to Find The Key To Success

Izaak Lions won the toss and elected to field

The Hawks have been having issues finding the key to success this season and yesterday evening they also had issues finding the keys to the Bosham gate and shed. With both key holders running late it was a race against time to get the stumps and boundary markers out and the match eventually started ten minutes late.

With Chidham forced to bat first, Chesshire and Diver got off to a steady start but were eventually bowled for 14 and 10 respectively - this being Diver's last game before his move to Canada. Then the rush to get the game started took it's toll as the Chidham middle order collapsed with the next four batsmen getting only 10 runs between them.

Smith and Davey then got the scoreboard ticking over again with some neat stokes before Smith was bowled out for 19 - Davey held on for a few more overs to almost reach his forced retirement figure but the tailenders were soon gone leaving Chidham on 94 all out.

The Izaak Lions made light work of reaching their winning target of 95 with 3 overs and 5 wickets to spare - with the brothers Phizackerley getting a wicket a piece form their 2 overs, Diver getting a nice wicket in his last match and Smith getting a brace for just 11 runs from his 3 overs.

The extremely warm evening turned even hotter back at the Barleycorn as the landlord served up a severe curry, described as being "hotter than a phaal",  that neither team was able to eat - pints of milk, pork scratchings and crisps were the order of the night.

Man of the Match: Vinnie Smith 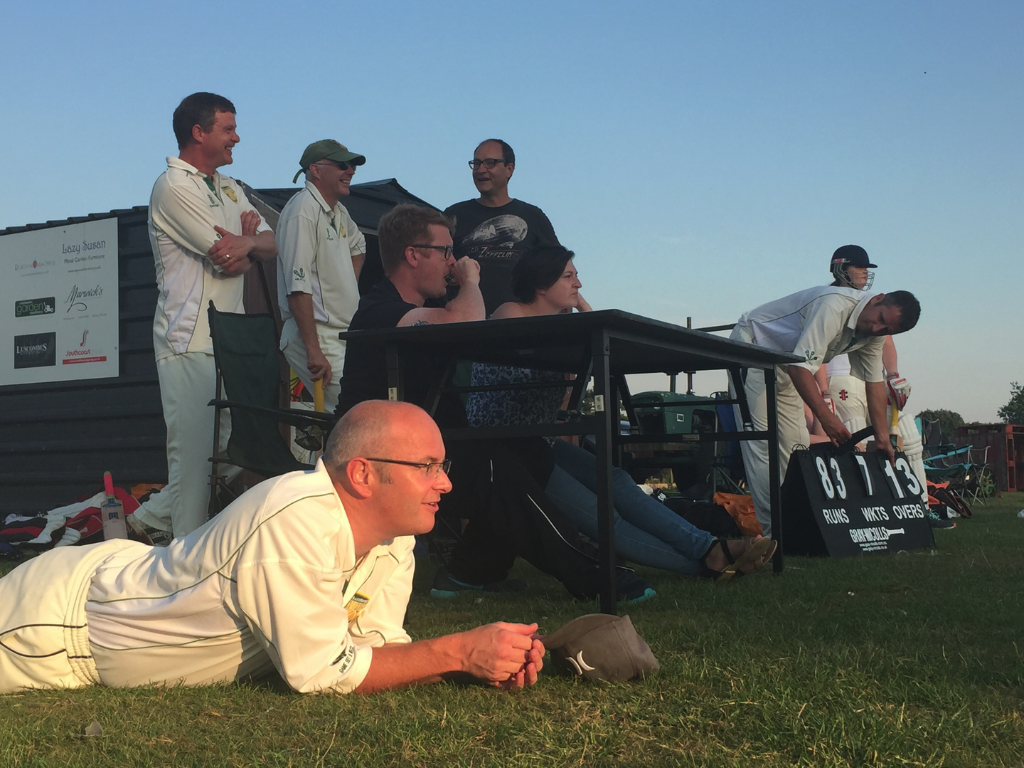 Hawks players watching on as their team bat against the Lions 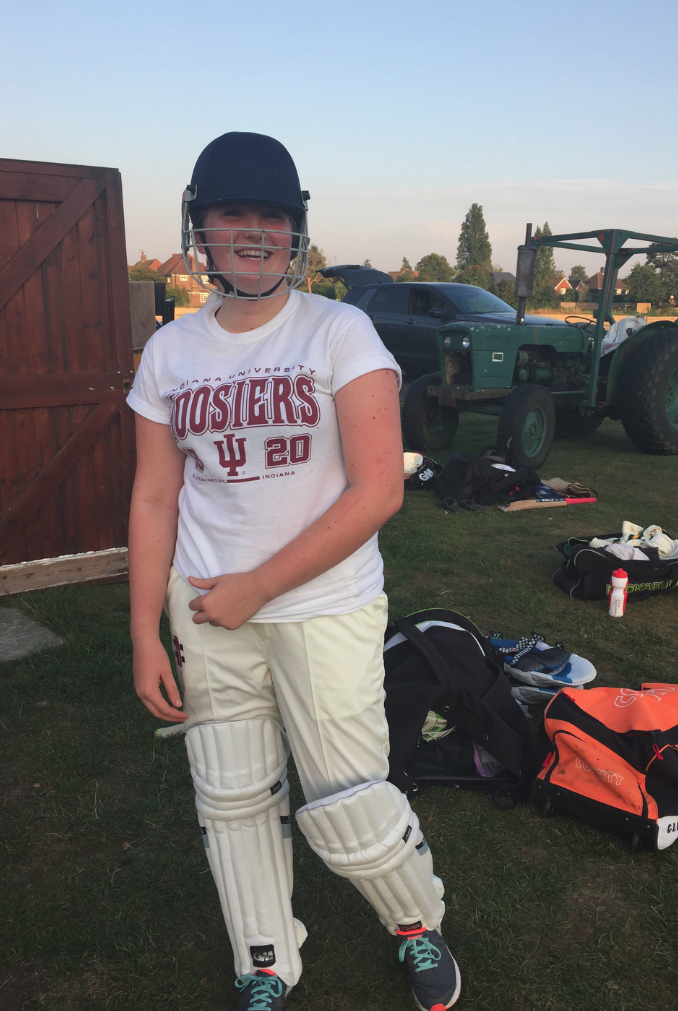 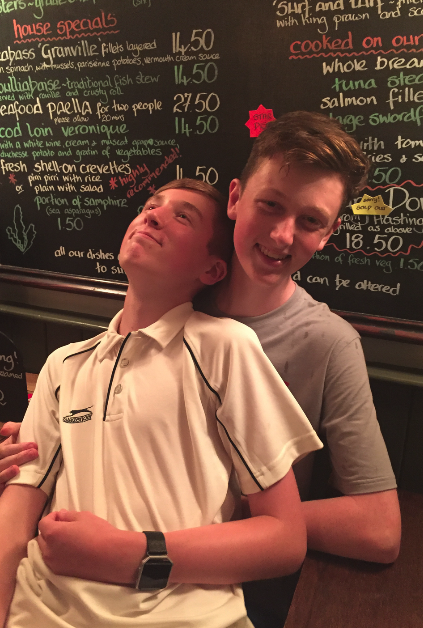 Brotherly love in the Barleycorn